Welcome one and all to this ROKKR sponsored tournament, featuring fun, competition, and a big ol' purse of $100,000! This tournament was a bit unconventional as it wasn't your standard slay-fest. However, it was just as entertaining (if not, more) than your old fashioned, run-of-the-mill tournament. Let's start with some details... 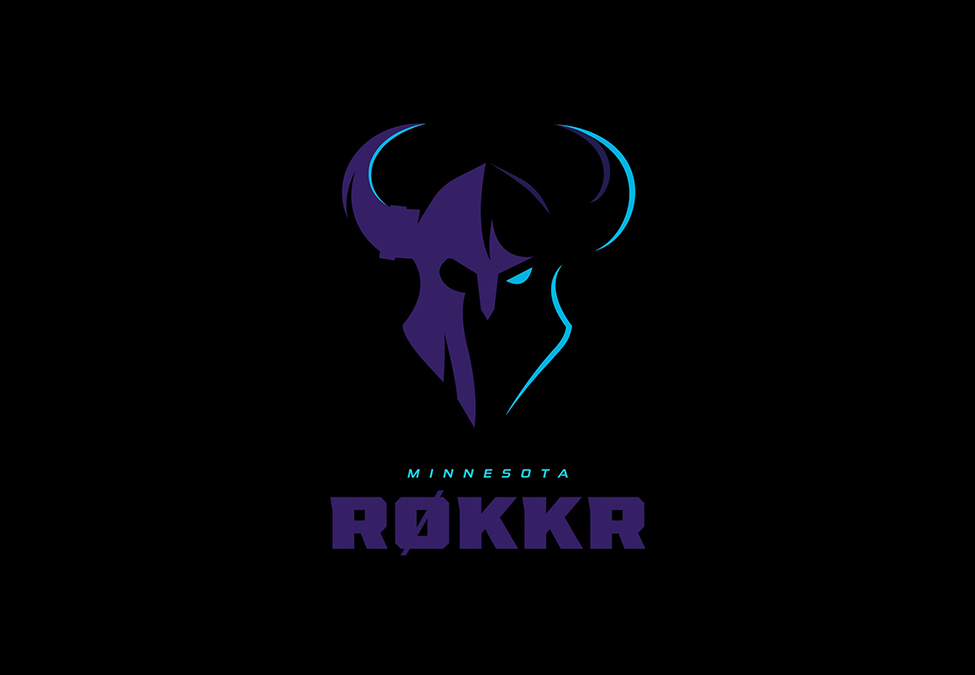 Honestly, there are too many great players to sit here and list them all out. If you know their name, they are probably in this tourney. Even with everyone travelling for COD Champs. However, we will detail the kittr roster members that were in this tourney:

As we were saying, this tournament was a little bit - um, unconventional. Broken up into two days of pro customs lobbies, the first day featured three games with non-standard formats while the second day featured five games of a more normal ruleset as we have come to expect out of pro custom Warzone gamesmanship.

As we mentioned, Day 1 featured three content-y games so we won't go into too much depth on them. Players enjoyed these games as taking the top spot earned them $6,000!

The rules for Game 1 were: ground loot only. You can get perks and equipment from your loadout but that's it. Kills don't count for anything. All you need is placement. With the ground loot this season being pretty trying, this game featured a lot more missed shots than usual.

The rules for Game 2: Handguns and snipers only. Kills still don't matter and winningThis one was entertaining and featured a lot of Diamattis for loadouts. Altogether, it did seem like the players enjoyed this game more than the first.

The rules for Game 3 almost looked like a standard pro custom lobby with one small yet large difference: only placement matters. We are used to seeing kills being meaningful in these Battle Royale battles (um?) but it's Day 1 of the ROKKR Royale Tournament so we're throwing a twist into things. As you'd predict, zones became extremely dense the longer that games continued with players only taking fights when they were absolutely forced to.

Okay, here we have some more normal gameplay for our pros to engage in. With kills counting for points and multipliers like the players are accustomed to, the games fleshed out in a much more familiar way. Let's see how they went.

First game start! Oh, wait, first game end just as quickly! Almxnd got a dev error before he ever even hit the ground, leading to a reset.

Jumping to the 5th zone ending at the gas station southeast of Port, a ton of teams died out as 6th zone began its close. Aydan found an especially cheeky hiding spot to prone out on top of the cliff and let his feet hang into zone. With four teams still jockeying for the win, a solo player managed to get a pressure-packed double buy-back to complete their trio. This did amount to nothing but extra points in the end, however, as there was one complete team that had the earliest position inside the gas station and managed to hold it the entire endgame. That team, earning the win for Game 1, was LuckyChamu, Repullze, and SuperEvan!

No drama this time! With the zone coming down on the hilly area outside of the wall above Military Base, a big gunfight broke out involving at least seven teams. At the end of all of those bullets flying, it came down to a 2v2 featuring two members of the previous game's winning trio, Repullze and SuperEvan! After a pretty quick skirmish between the two still-standing duos, a back-to-back win streak was locked in for LuckyChamu, Repullze, and SuperEvan! And, even crazier than that, LuckyChamu actually had his game crash at the beginning of the game, leaving Repullze and SuperEvan to take the victory as a duo!

As it turns out, LuckyChamu is still out of the game because his house lost power, again leaving Repullze and SuperEvan to play as a duo. Running down to the end of the match, the zone ended in a really difficult spot in the absolute top right corner of the map in the hills, bluffs, and trees of Verdansk. This accounted for a ton of early deaths for many players due to long and treacherous rotations. At the end of it all, a team pinging in all the way from Europe pulled out the win! Welcome to the stage, Italian trio GSK_savyultras90, GSK BBlade, and kyborgTV!

Again, the ending zone finds us in tough terrain at the northeast corner of the map. This time, we're looking a little more southern, though, as the zone came down finally on the satellite crash in the frozen river in front of the fire station. Again, another great gunfight broke out with SuperEvan, Repullze and LuckyChamu right there in the mix! Several vehicles were even utilized in the final moving circles but, after it all, zJelly, Stukawaki, and Pieman took home the win in this one.

With the tourney coming towards its finish and a lot of points still up for grabs in a tight podium race, teams were working hard to eke out every last that they could from Verdansk. The zone began to center itself on the northern end of port to finish up the tournament and, suddenly, a huge gunfight involving nearly 12 teams broke out. In what could only amount to an action movie, guns and ammo were flying around in perhaps the tournaments best skirmish yet. After the dust had settled, the only team left standing was...The winners from Game 3! GSK_savyultras90, GSK BBlade, and kyborgTV!

At the end of it all, the top 6 teams were awarded money, with top honors going to LuckyChamu, Repullze, and SuperEvan. The full leaderboard is as follows;